Thorsten Jakobsson has been involved in the Swedish bluegrass scene for 20 years. His interest for american life started during his teens when he studied one year at Bakersfield High School and lived in Merle Haggards and Buck Owens hometown. He has played in several Swedish Bluegrass and OldTime bands over the years and has performed at festivals in places like Kolin in Czech Republic, La Roche-sur-Foron in France, Norway and all over Sweden of course.
The last few years has instead been a journey to singer-songwriter career. Several trips to Nashville and Tennessee has inspired him to write original music. Many nights in clubs in Nashville where he has played all the open mics and met many Nashville songwriters. Two albums are available on Spotify.
All material is original. 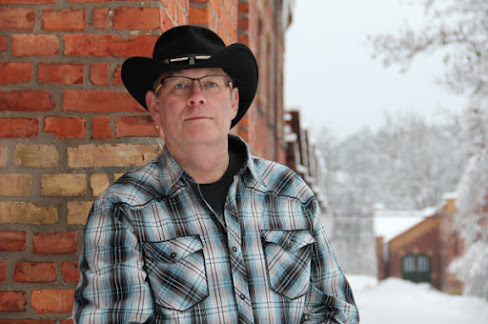